We were out moving some heifers last week … trying to give them access to the little feed we have left. I had 60-odd of them grouped under a tree a few metres away from the gate I wanted them to go through.

I moved around as usual on the bike, beeping the horn, trying to encourage them to move off. They just kept looking at me and milling around.

Chris came up a few minutes later on the bike. They responded immediately and took off through the gate … before he had even come right up on them!

What is that? Man-power or some sort of special Cow-power? I don’t know, but I wish I had it.

It actually fascinates me. Is it his expectation that they will move when he arrives? Is it his belief in himself as a competent musterer? How does all that work?

I don’t know, but I wish someone would tell me how I could get it … well I have a bit, but I want more. 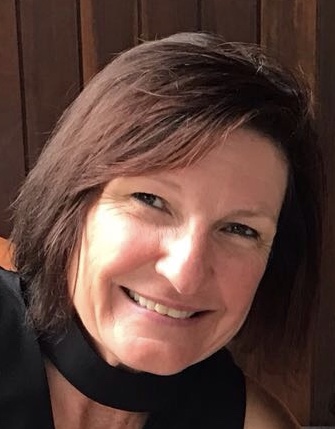 What drives my blogging is a passion to engage with my readers and to probe the deep themes of life and the human condition. My desire is to give my readers stimulating topics that will encourage discussion and debate.

Should Granny and Grandad Master their Smartphone?

Is it wrong to lie?

Feminism: Should I care?